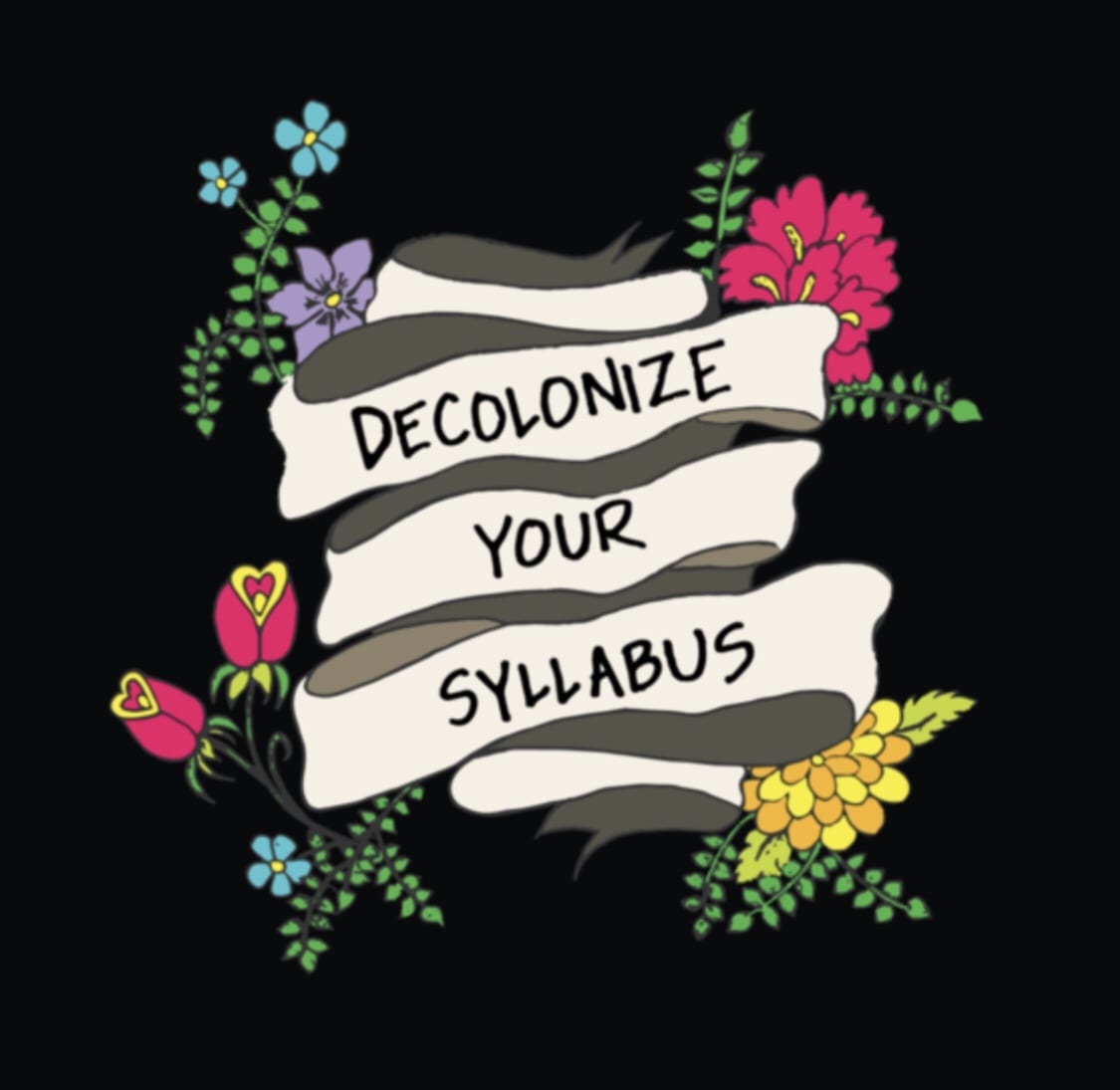 For the last couple years, I have been struggling to figure out what I want to do with this blog. When I began posting more regularly during my sabbatical in 2015-2016, I imagined it to be a place to reflect on my ideas about world history pedagogy. For the most part, that is what the posts have been about, but I’ve struggled with maintaining momentum. I find I get distracted by random projects and being active in other online fora for discussing history education.

This past spring and summer, I spent a lot of time thinking about the recent update about the changes to the AP World History curriculum. As a former co-chair of the committee that revised the original world history curriculum and wrote the key concepts back in 2009-2010, I feel more than a little invested in keeping the longue durée approach to world history. I won’t bother to go over all the reasons for keeping the longer version of world history. You can find all the relevant articles at Save AP World and World History Teachers Blog, as well as some excellent discussion on episodes 36, 37, and 39 of On Top of the World: A History Podcast.

At the same time, I’m also less outraged than most teachers given my unique teaching situation. At Friends Seminary, we have been teaching a two year world history sequence for over thirty years. My students will continue to learn world history in a way that allows them to see the long term picture. For more than fifteen years, I have been teaching the second year of that two-year world history sequence. We split the courses at the year 1300, so I’ve long thought about how to construct a meaningful world history course covering the last 700 years. One of the main complaints about the new version of AP World History is that the new course will be “Eurocentric.” While there is some truth to the claim, I actually think most of what people have said regarding this point is problematic. Simply teaching the history of the world since 1200 is not inherently Eurocentric. Many world history teachers seem to think that Eurocentrism is simply teaching about Europe. It’s not. One of the most popular posts on the blog has been Eurocentrism and the Myth of East Asian Isolation. I argued that Eurocentrism is about failing to “view historical events and processes (e.g., industrialization, development of representative governments, secularism) in Europe as just one _regional_ pattern of historical development…[and assuming] that the European pattern is somehow a universal standard.”

I thought about this issue a lot during my three weeks this summer volunteering at Taktse International School in Gangtok, Sikkim in India. I went there to serve as a resource person for the history teachers, but I ended up teaching the high school history classes for three weeks. All of sudden I found myself having to teach the Cambridge IGCSE History 0470. Although the course is called “Modern World History,” it didn’t look like any modern world history course I’ve taught over the last fifteen years. I spent those three weeks primarily teaching about the Cold War. When I first looked at the Ben Walsh textbook that is used for this course, I was a little shocked. The Cold War is viewed entirely from an American and Soviet perspective. The section on the Korean War didn’t even talk about what the war looked like from the perspective of the Korean people. I won’t even begin to talk about the complete lack of anything on Third Worldism. (If you want to know more about Third Worldism, check out Vijay Prashad’s The Darker Nations: A People’s History of the Third World. Cambridge’s Modern World History course is the quintessential Eurocentric world history course, and there was no way I could spend three weeks teaching that way. Instead of sticking to the resources in the textbook, I augmented the classes with primary sources and charts that helped the students see the events of the Cold War from the perspective of peoples in Korea, Cuba, and Vietnam. At the end of the three weeks, I talked with the students about their time with me teaching world history. All of them expressed how grateful they were for my approach to the material.

This experience at Taktse has been on my mind as I continue to think about the changes to the AP World History curriculum, world history in general, and the future of this blog. In the last few weeks, I’ve been fortunate to have lots of great conversations about “Decolonizing the syllabus” and “Decolonizing world history.” I now know where I want to go with the blog. More than ever, I think world history teachers need new resources to make sure they don’t treat the new version of AP World History as a Eurocentric world history course and we all need to be talking about how we decolonize world history more and more. My plan is to post once or twice a month, and each post will explore a well known topic in modern world history from a global perspective. Tomorrow I’ll be posting the first of three posts about Afroeurasia in the fifteenth century. These posts will build off ideas I previously explored in my post on Globalizing the Renaissance

The image at the beginning of this post is from Yvette DeChavez’s site. You can purchase posters or shirts with the image – support her!

P.S. I want to make it clear that I do not support the CollegeBoard’s decision to abbreviate the AP World History. A good world history course should adopt the longue durée approach. I simply want to focus on sharing my own experiences of teaching modern world from a global perspective.