When it comes to teaching imperialism, we, as teachers, are blessed with a wealth of materials. European (as well as American and Japanese) colonial administrators maintained detailed records, and advocates of imperialism triumphantly wrote about what they were doing in other parts of the world. We also have many sources from colonized people recording their feelings about imperialism.

Even with countless sources, how we teach imperialism still needs work. On Twitter, Kim Wagner, a professor of global and imperial history at Queen Mary University of London, regularly highlights and comments on stories in Britain about how the empire is and should be taught.

About a year ago, Priya Satia, a professor of British imperial history at Stanford University, published an article highlighting the persistence of problematic approaches to teaching imperialism. In “One Tool of “Critical Thinking” That’s Done More Harm Than Good,” Satia explains why the tendency to talk about the “pros” and “cons” of empire is lazy teaching.

Satia also mentioned speaking with many teachers, and they lament the lack of good resources and approaches for teaching imperialism. I’ve also had similar conversations with other teachers. They want students to analyze imperialism, but they’re not sure how to do so. Given this challenge, I will write about teaching New Imperialism for the next two months of Liberating Narratives. I plan to discuss themes and approaches and highlight a variety of sources from different regions around the world that can be used in the classroom.

Empires and imperialism have been around for thousands of years. Most of our students have been learning about empires throughout their education. While we as teachers understand that imperialism of the nineteenth and early twentieth centuries differed from earlier forms, our students don’t intuitively understand the distinction. For a sixteen-year-old, what’s the difference between the British Empire, the Mongol Empire, and the Roman Empire? It doesn’t help that in many popular world history textbooks, such as Ways of the World or Traditions & Encounters, the authors use the term “empire” to discuss both the British and the Mongol empires. The chapters on nineteenth-century European empires often mention a difference in the type of imperialism practiced by Europeans, but some students struggle to see those differences. After a few years of teaching, I realized it helped students to talk about “New Imperialism” as a way to distinguish later European empires from the earlier forms of empire. 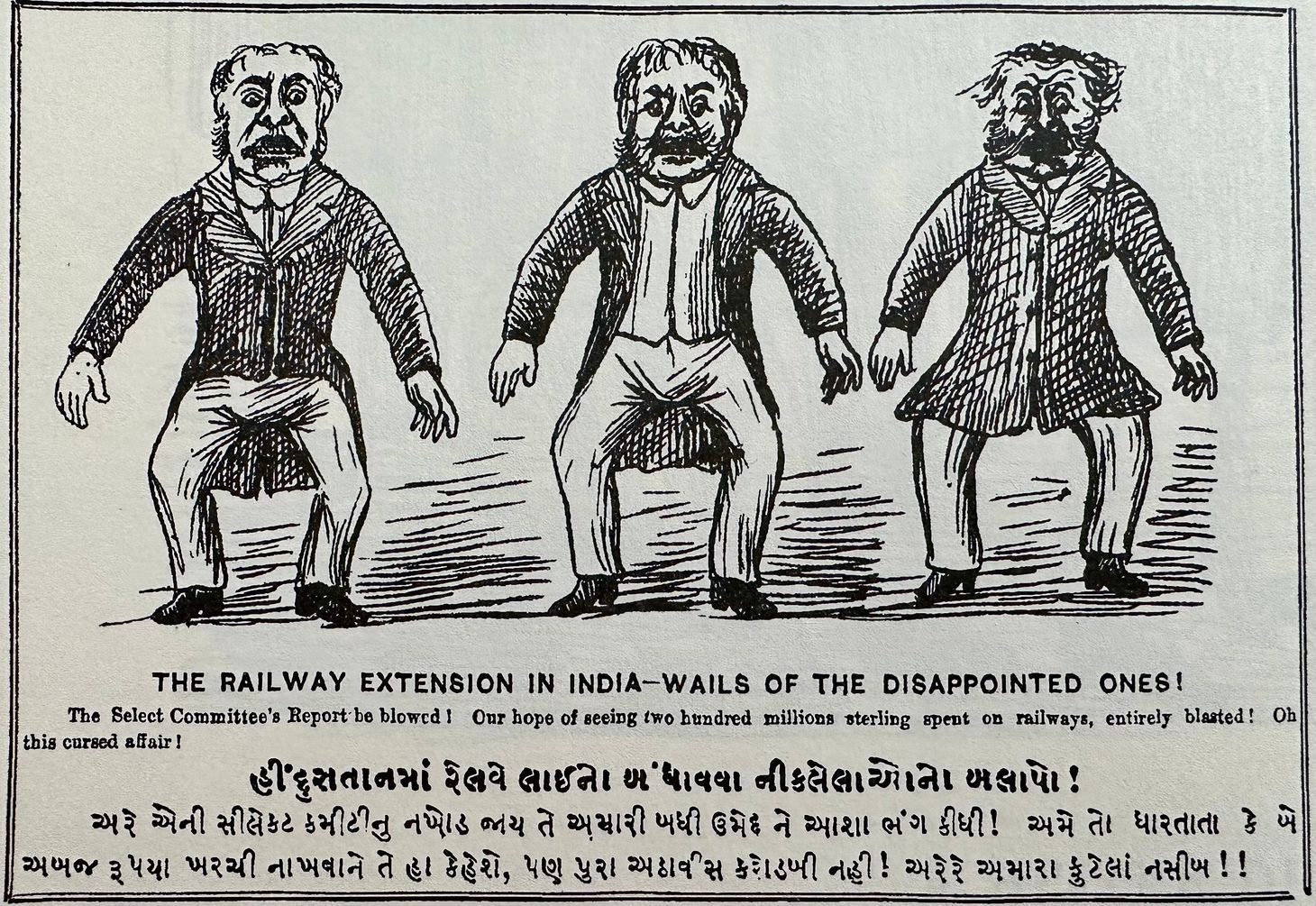 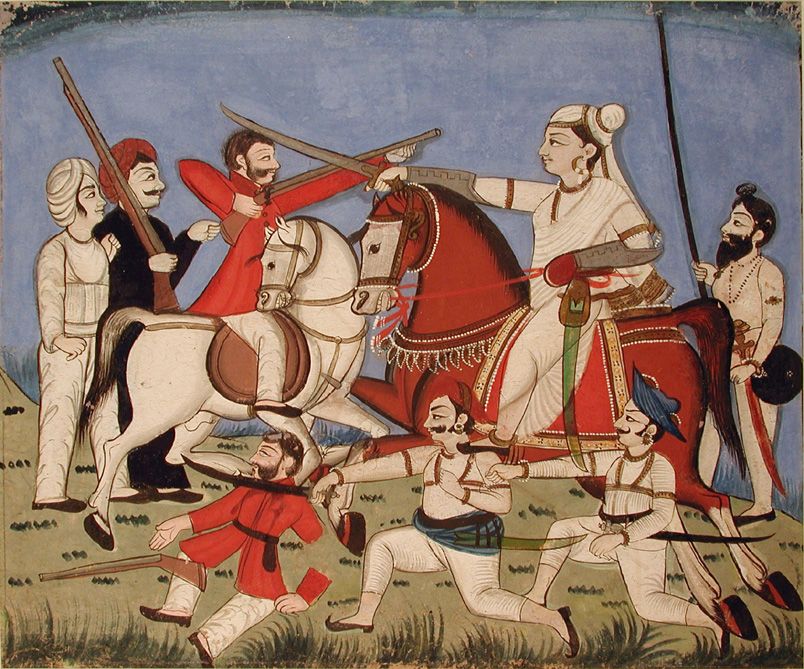 “Pilfering Our Resources”: Teaching the Causes of New Imperialism with Primary Sources

A discussion of how to teach the causes of New Imperialism using primary sources. 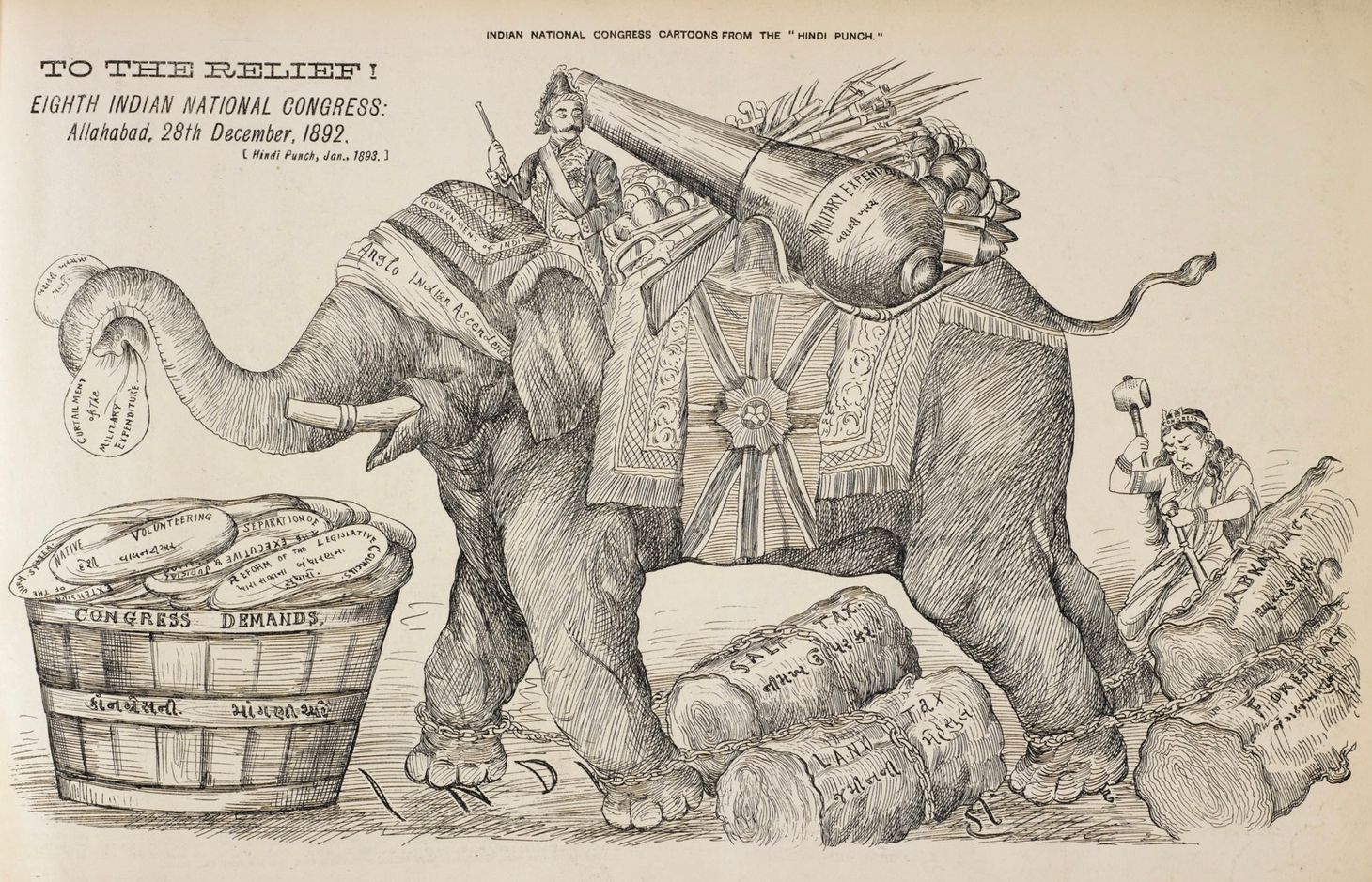