Most authors of world history textbooks and world history teachers seem to love the voyages of Zheng He. The treasure ships dwarfed all contemporary ships, the two main individuals (the Yongle Emperor and Admiral Zheng He) were larger than life characters, and there were African giraffes being mistaken for mythical 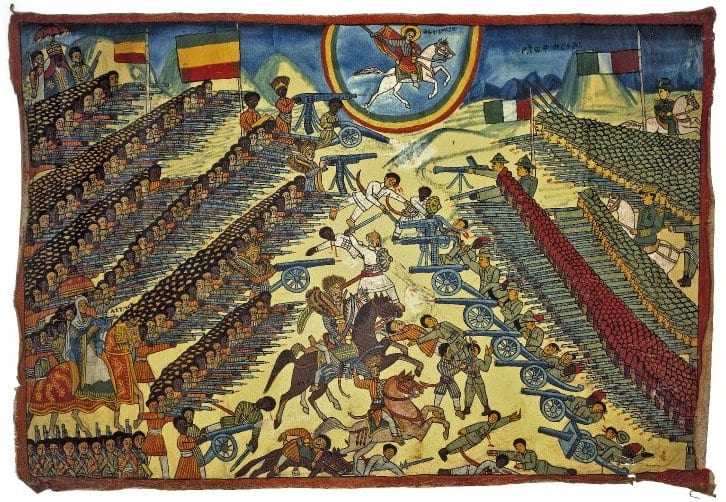 For the last couple of years, I have been struggling to figure out what I want to do with this blog. When I began posting more regularly during my sabbatical in 2015-2016, I imagined it to be a place to reflect on my ideas about world history pedagogy. For the 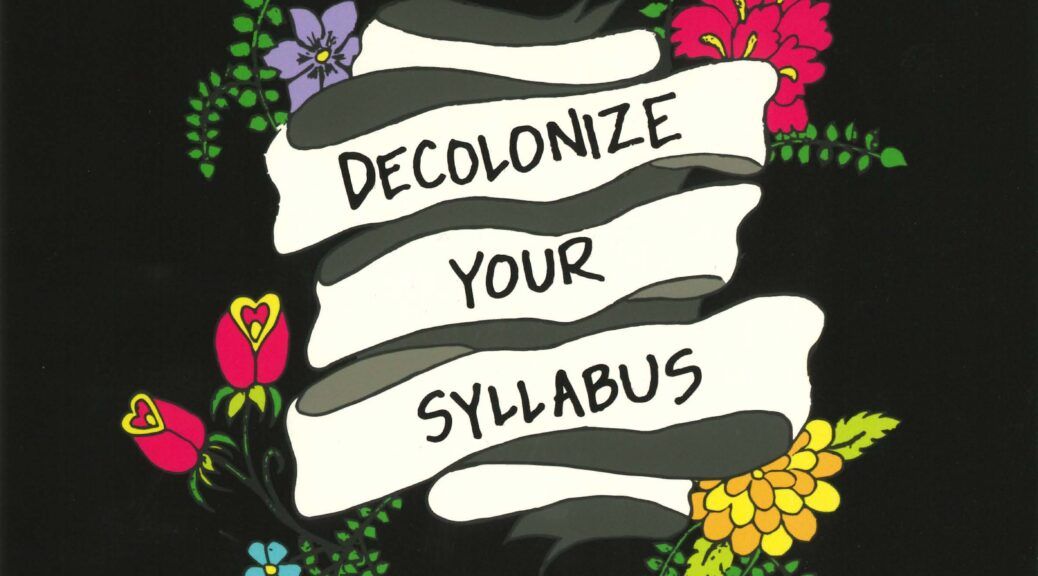 Healing the Sick Man of Europe 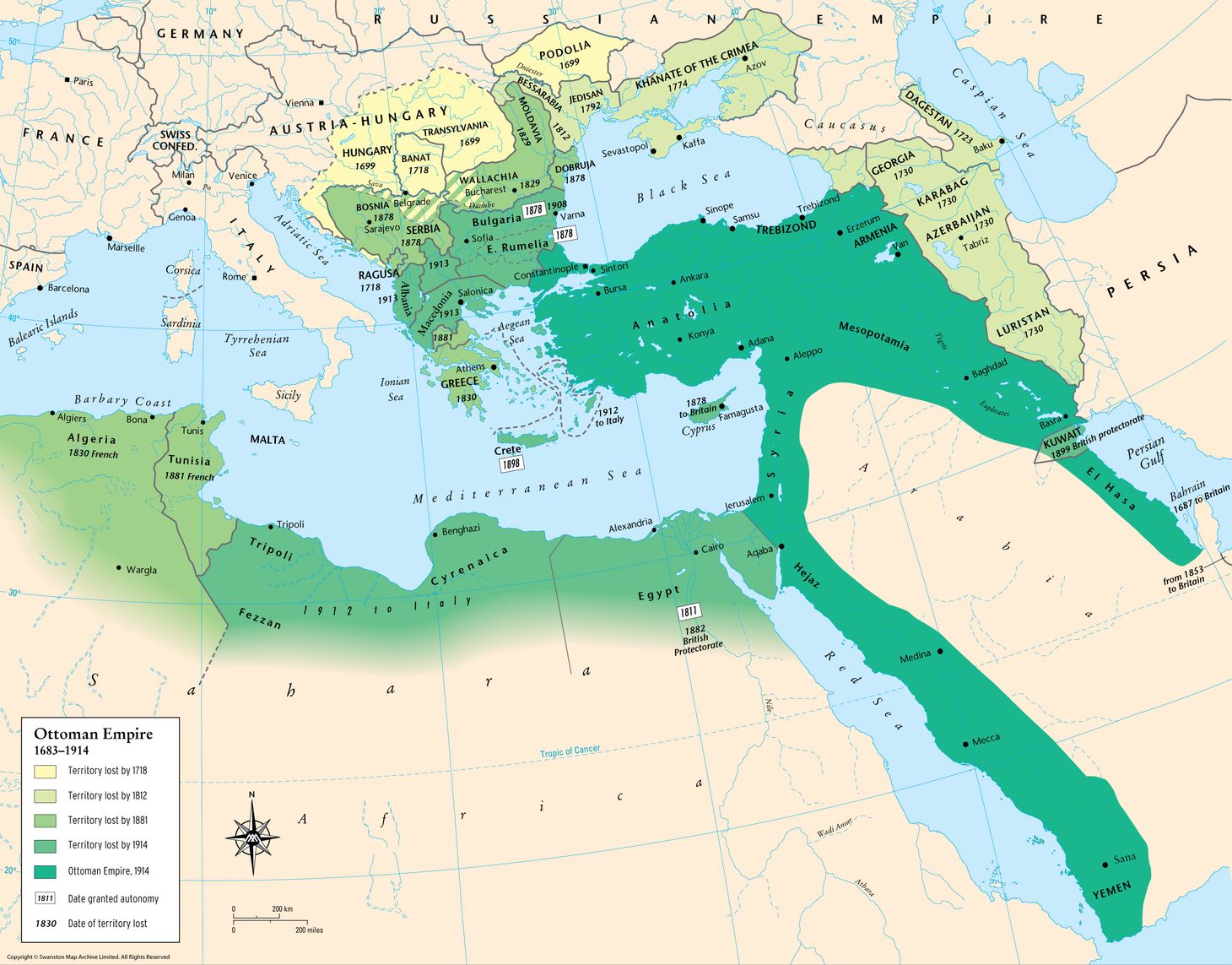 Eurocentrism and the Myth of East Asian Isolation

Explores the eurocentric tendency to describe early modern China and Japan as isolationist. Instead of thinking of these states as isolationist, we should view them as simply having a different model of foreign relations. 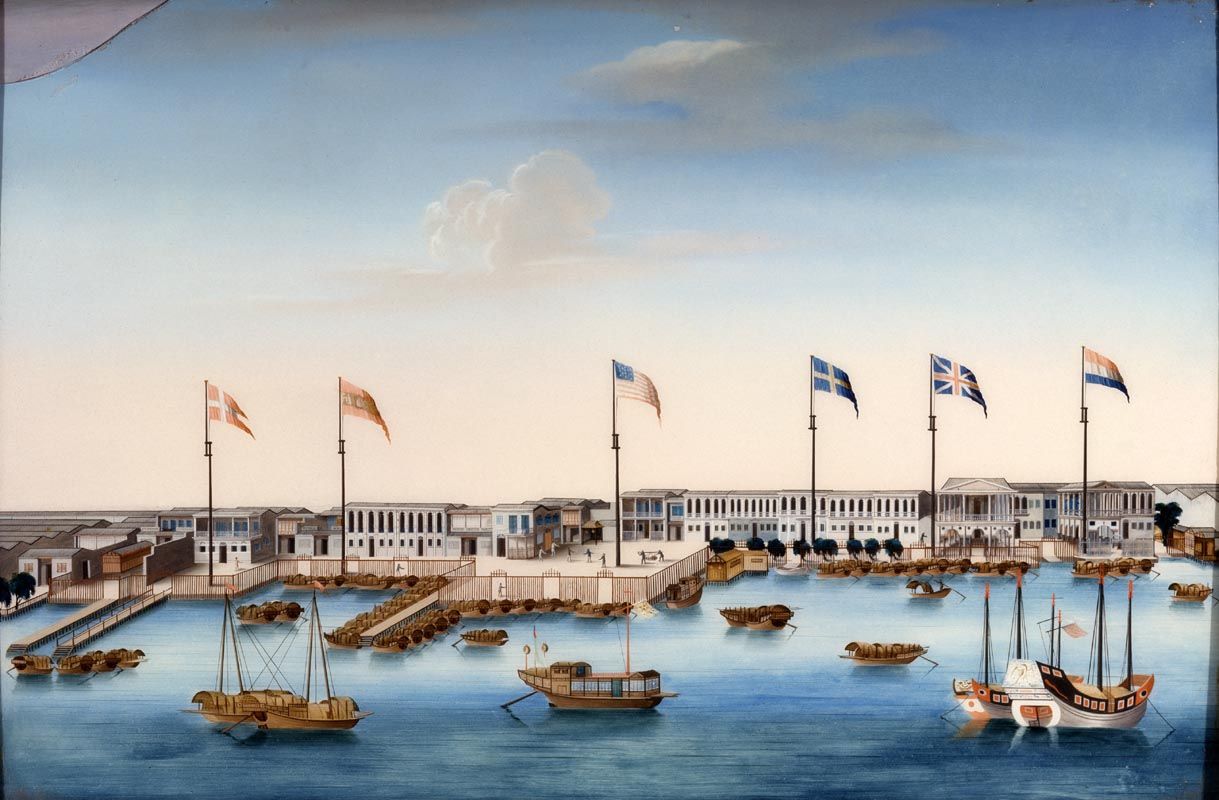