Considering that the transatlantic slave system existed for more than 400 years, it helps students learn how it changed and evolved. Looking at the number of enslaved Africans imported into the Americas, it quickly becomes apparent that there was a numerically smaller phase before 1650 and the numerically larger phase after 1650. The disparity in the number of enslaved Africans reflects the reality that it was mainly the Portuguese and, to a lesser extent, the Spanish involved in the transatlantic slave system before 1650. Many more Europeans began to participate in the system after 1640, which led to the rapid growth in the number of enslaved Africans that Europeans forcibly transported to the Americas. Between 1450 and 1650, the Portuguese established in Brazil the basic model of the plantation system that became common throughout the Americas. The Portuguese significantly affected the economic, political, and social structures in the parts of Africa they operated, as well as affecting the rest of the Atlantic World.

Formation of the American Plantation System 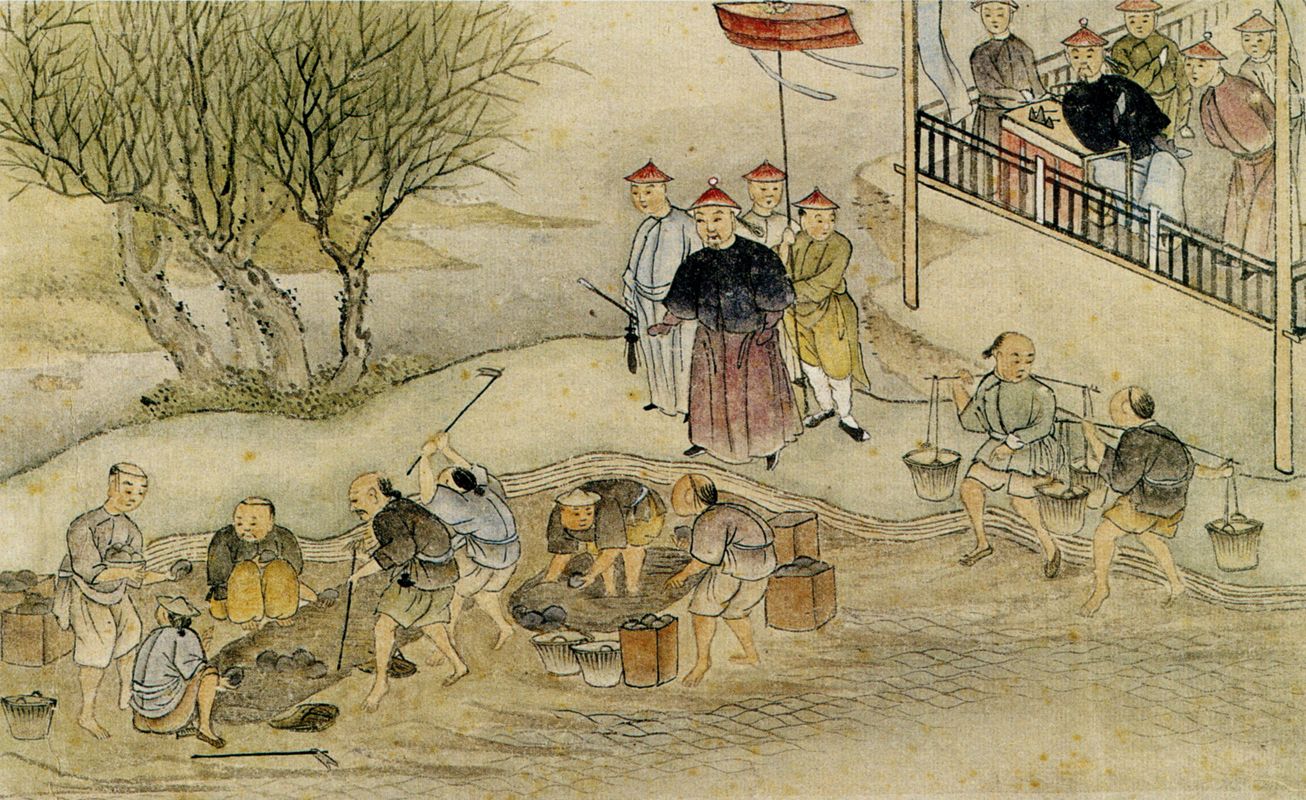 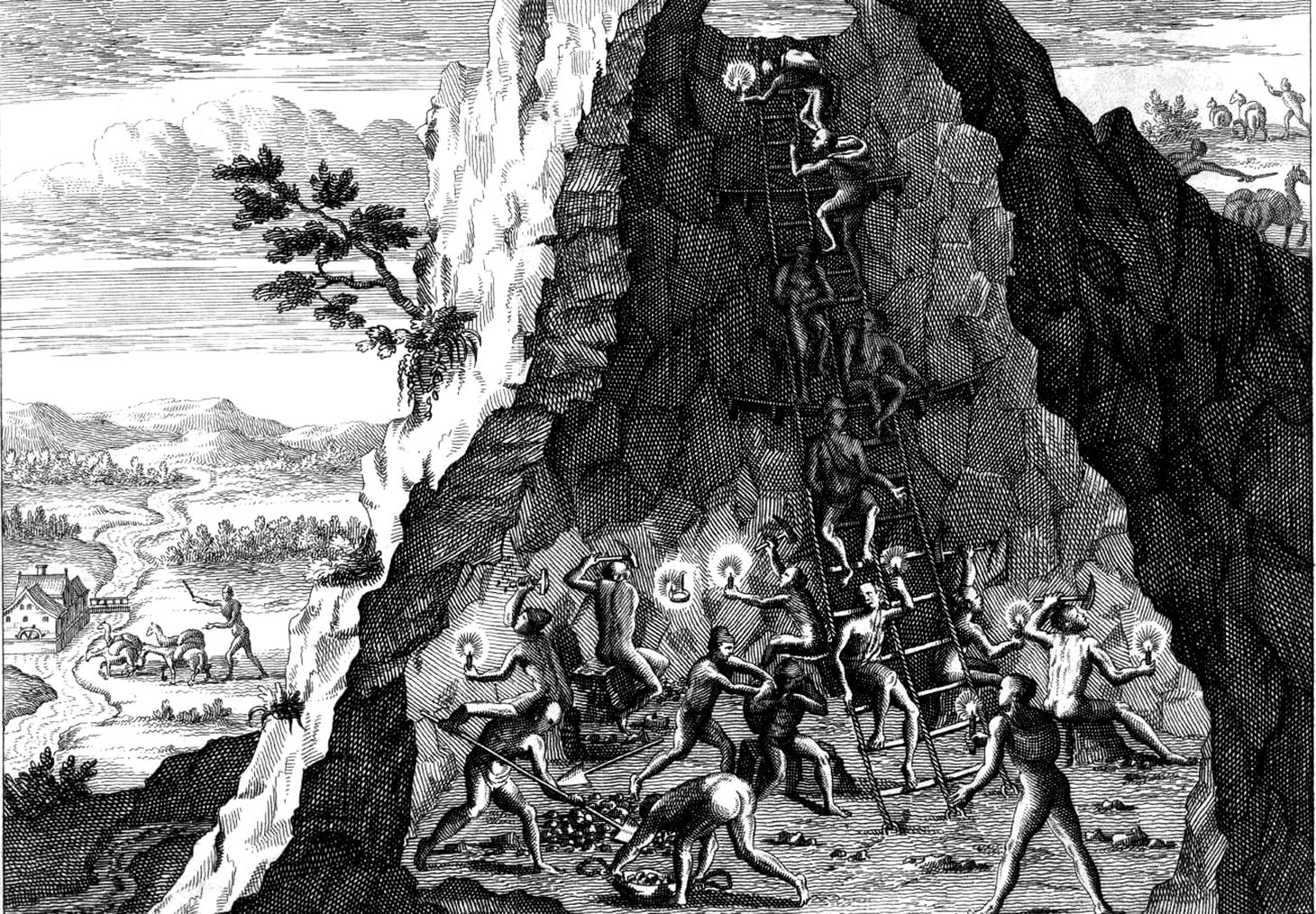